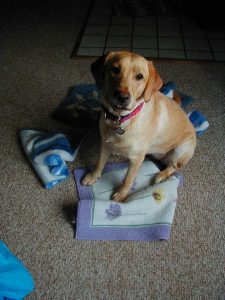 Sola hates mats. Bath mats, door mats, floor mats. Put a mat somewhere and she enters seek and destroy mode. You always know when Sola has been in a room. Any and all mats that previously occupied space in that room will be:

a.) Scrunched up
b.) Flung from their designated position
c.) Generally disrupted

Upon entering a room, she’ll make a quick visual sweep. Once she has locked on to her target she approaches it, her eyes glazed over. I watch in horror, one eye cracked open as she centers herself over her victim. I scream “Get the women and children covered!” as all hell breaks loose. The noise and commotion echo throughout the house as she uses all of her might to attack her foe. Nigel dives for cover in the cracks of the couch, just his nose visible as he struggles to hold his breath until the violence subsides.

And it does, but not before Sola has had her way. She pummels and heaves as withers and flank tense and relax in a fury of motion, carried out with machine-like precision borne from relentless repetition. Mats fly from the room in clouds of smoke like scorched magic carpets. In the forest surrounding our house all living creatures flee. Bomb-warning sirens pierce the air.

The faint clickety-clack of her claws meeting bare floor tells us the great battle is nearly over. She drops to the floor and emits a victory grunt, and we all creep from our hiding places and peer through the dust to survey the damage. And there is Sola, occupying space where an innocent bath mat used to reside. She sleeps and enjoys the spoils of a fight hard-won.

The cleanup begins, and Mrs. Author curses under her breath as she attempts to restore order. Nigel takes a drink of water to ward off stress-induced dehydration. I chuckle to myself, unable to disguise my amusement.

And why am I so amused? Because Mrs. Author loves mats. Bath mats, door mats, floor mats. If someone invented a new type of mat, say…a middle-of-the-floor mat…we would own it in at least three different color-coordinated schemes. Were we to entertain having children (we are NOT, mother) I am certain Matthew would be at the top of the list of boy names. Other people have guest towels; we have guest mats. For years I have searched in vain for a pair of earrings with little dangly bathmats hanging from them.

Each time we relocate I stand back and watched her handiwork. If there is space for any type of mat in a room she will map it out as she strategizes maximum potential coverage. In these times, when she is in the “mat zone”, I step aside and let her take care of business. She studies the floor from a few different angles, cranes her neck, crouching at times for a “better feel”. She is oblivious to her surroundings. I scoop up the car keys and we’re off.

The selection process is a complete mystery to me because I am forbidden to participate. I wait in the car with Sola, watching intently for her reaction. When her hackles rise I look up and sure enough, Mrs. Author emerges from Sprawl*Mart, carrying impossibly large bags stuffed with mats of all shapes and sizes. She has a look of contentment that I have witnessed on only a few occasions: post mat purchases, and the day that I proposed marriage to her. As Mrs. Author nears the car I hogtie Sola before the mats are destroyed en masse. I know this dance all too well.

We are not “officially” moved in until mats have been washed, starched and ironed, placed and christened with fine champagne. What happens next is out of our hands. Sola begins to change. There is no other way to describe it; she just seems a bit off-kilter. The rest of us in the house let out a collective sigh, defeated. Sola and Mrs. Author stare each other down in anticipation…

And on and on it goes. We have yet to understand why mats anger Sola as they do. I have some ideas. Maybe Sola just prefers to lie on the cooler surface of a bare floor. It is a boring conclusion, so I pretend that is not the case. But we did have this Border Collie, Casper (more about Casper in future posts). Casper hated mats. Bath mats, door mats, floor mats. All mats he encountered suffered the same wounds that we have watched Sola inflict. I am convinced that as Sola’s eyes cloud over in preparation for battle, Casper has come back from the grave to take possession of her in order to be certain that we shall never coexist peacefully with floor coverings. That might sound a little crazy, but I loved Casper dearly, so I’m sticking with that theory.

Either way, it’s still a hoot to observe. Now if you’ll excuse me, I have to search eBay for some earrings…. 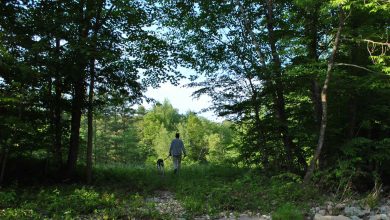 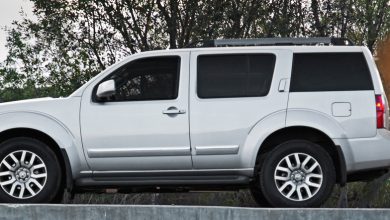 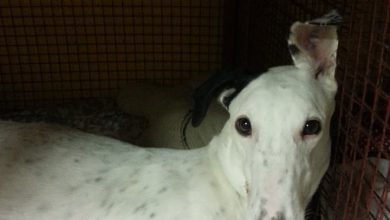 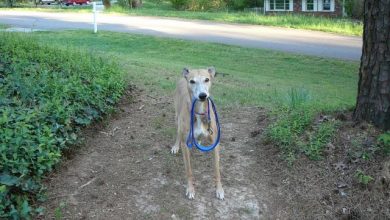 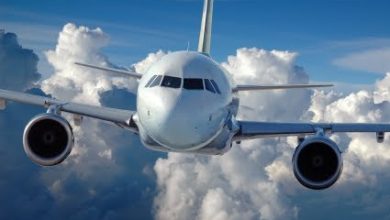 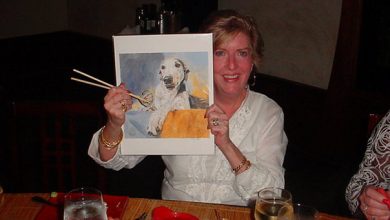